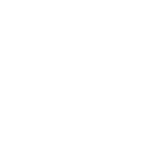 The Killasan sound system, originally from Japan, has reached a legendary status on this side of the globe. It is a central fixture of the Wax Treatment events, which are organised in collaboration with Hard Wax - a record store well-known to every techno afficionado as having been the first to directly import American releases to Germany.

The sound sytem's origins are deeply rooted in dub and reggae, which isn't surprising to anyone who has ever dug their way through Hard Wax's musical range. With about 25 kW of amp power and a heavy bass section, the sound system surrounds it's audience with a warm and clear sound and makes it a very special physical experience.

With Fiedel as one of the co-promoters and resident artists of Wax Treatment, the Killasan sound system has found a worthy captain, chief technician and trustee who's fully aware and respectful of its historical, technical, and musical relevance.

AN ORAL HISTORY of Wax Treatement 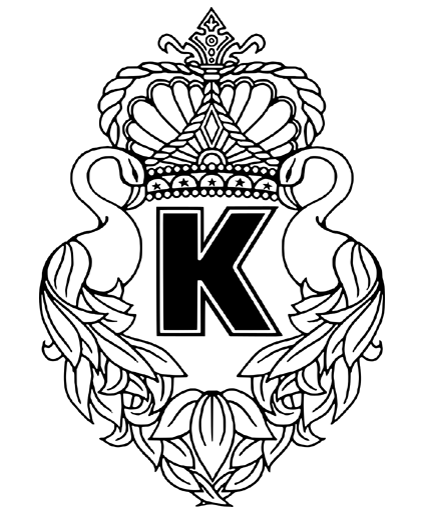